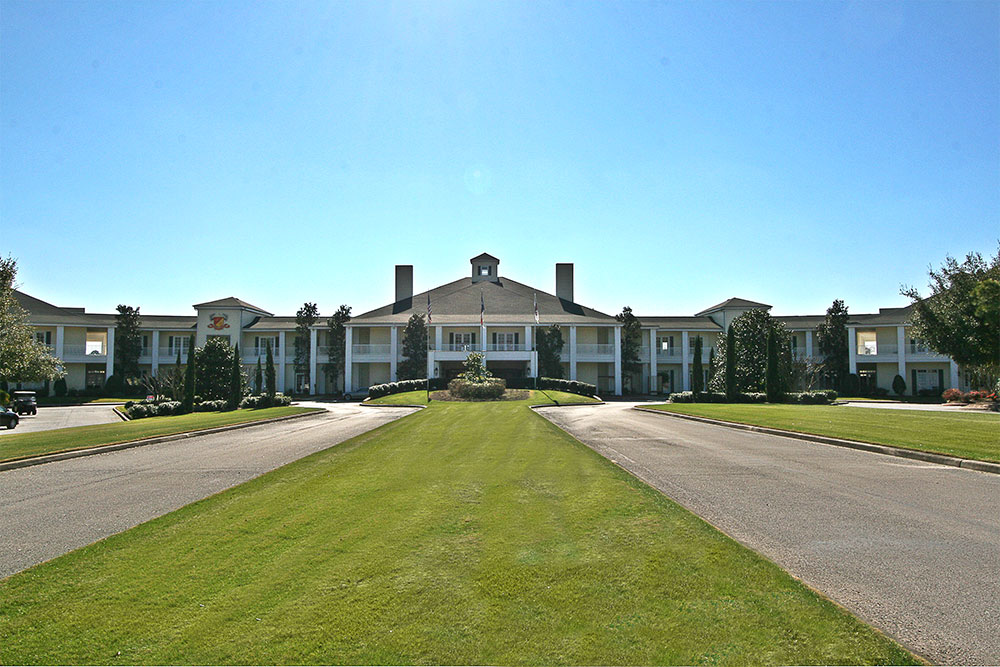 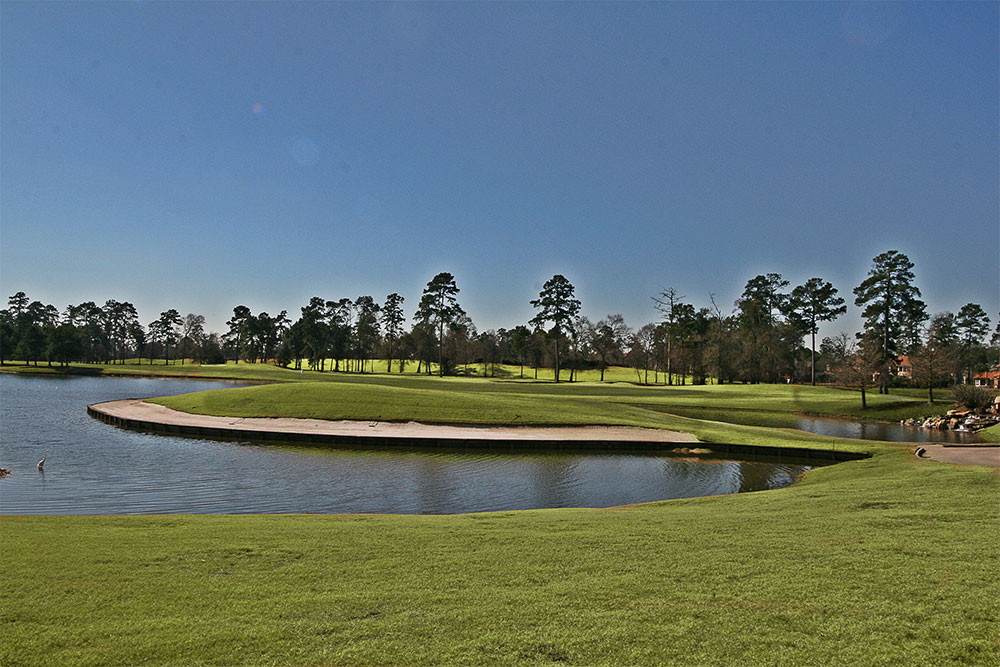 At Augusta Pines, we offer right-sized patio homes loaded with high-end finishes that will make you feel like you upgraded your home even if you are downsizing. With larger master bedrooms, master closets and kitchens than similarly sized homes, you will not feel like you moved to a smaller home. And when you move here, you can enjoy all the amenities that go along with living in this top rated country club community. Augusta Pines offers golf, tennis, swimming, hiking, and convenient shopping, all behind a gated access community adjoining The Woodlands.

Augusta Pines will be building a new park adjoing The Villas Patio Home section. See this video by clicking here.

Residents in our gated community are nestled among soaring pines throughout Augusta Pines. There are more than 30 acres of lakes and wide-open green spaces that add to the neighborhood’s tranquility. Nearby we have a new HEB and Kroger grocery store as well as numerous and convenient shops and restaurants all within a few minutes’ drive. In addition, you can hike or bike in the George Mitchell Nature Preserve or kayak on Lake Woodlands. The Woodlands also features world-class entertainment from concerts to galas at the Cynthia Woods Mitchell Pavilion in The Woodlands.

With only 7 lots left, don’t miss your chance to build in this exclusive gated section of Augusta Pines! 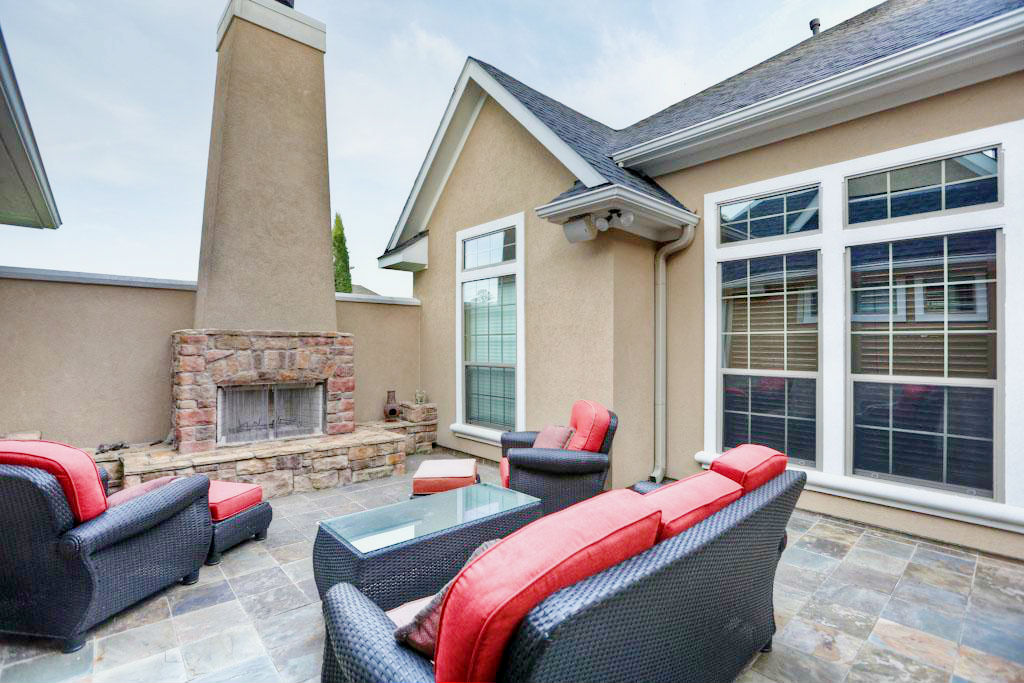 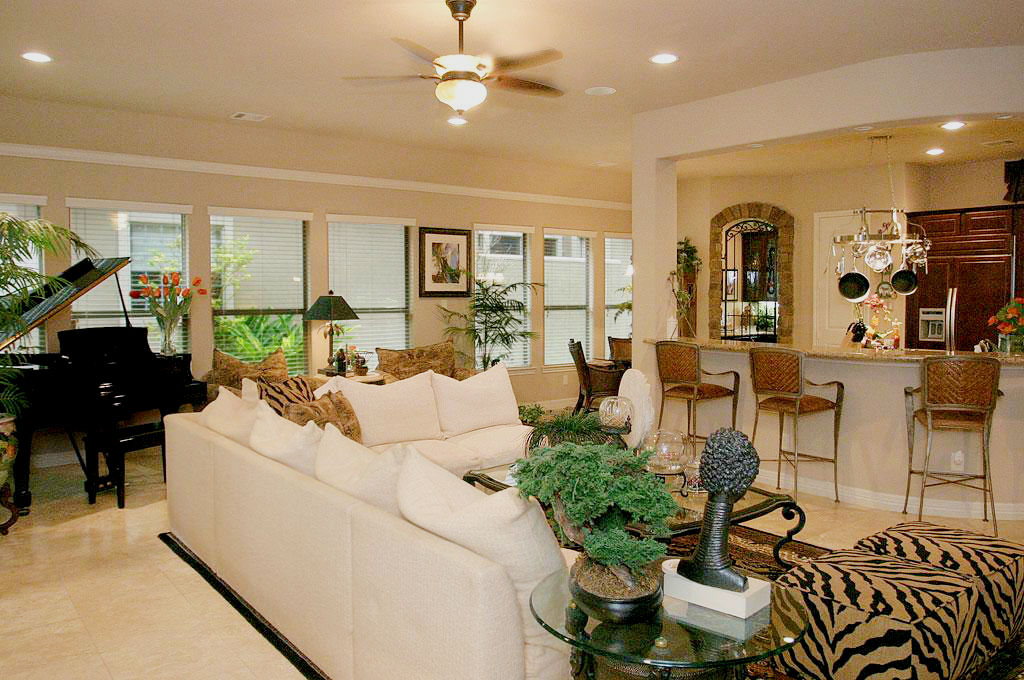 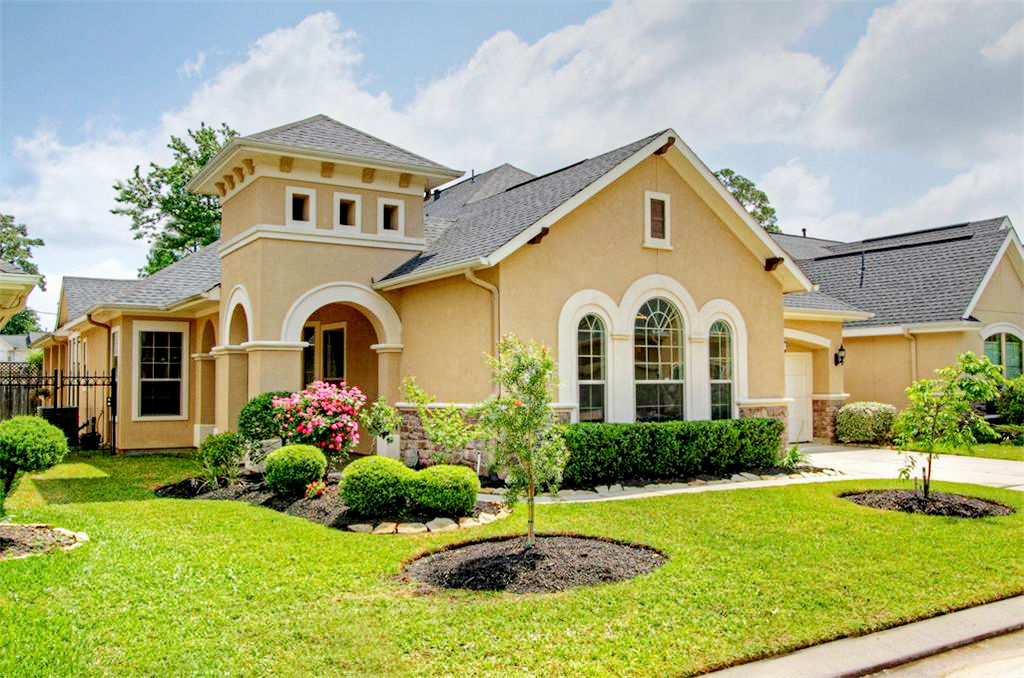 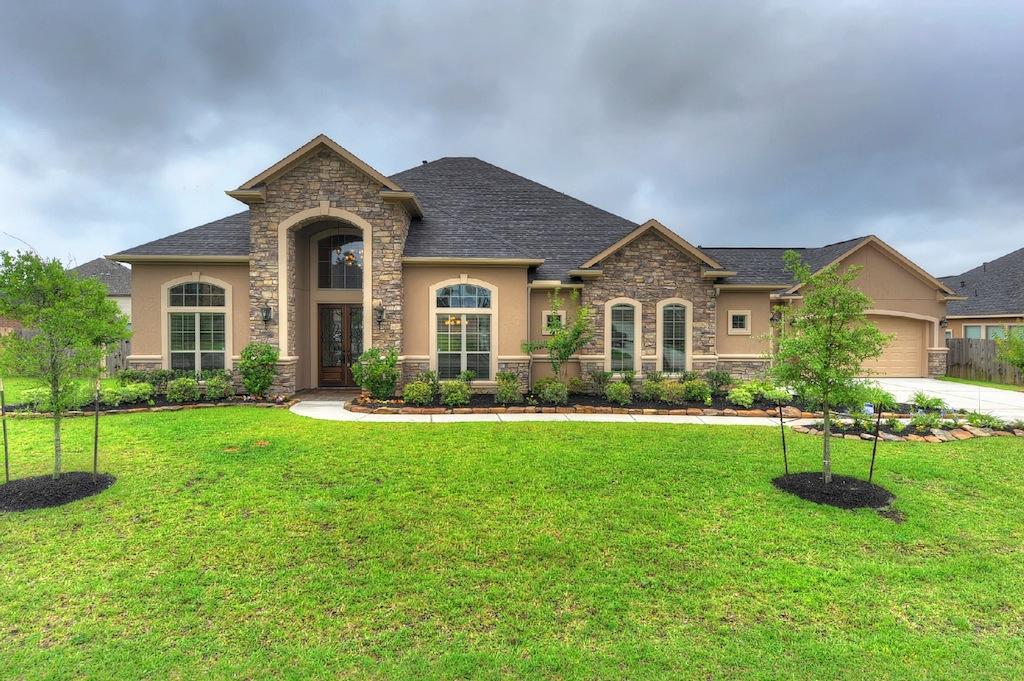 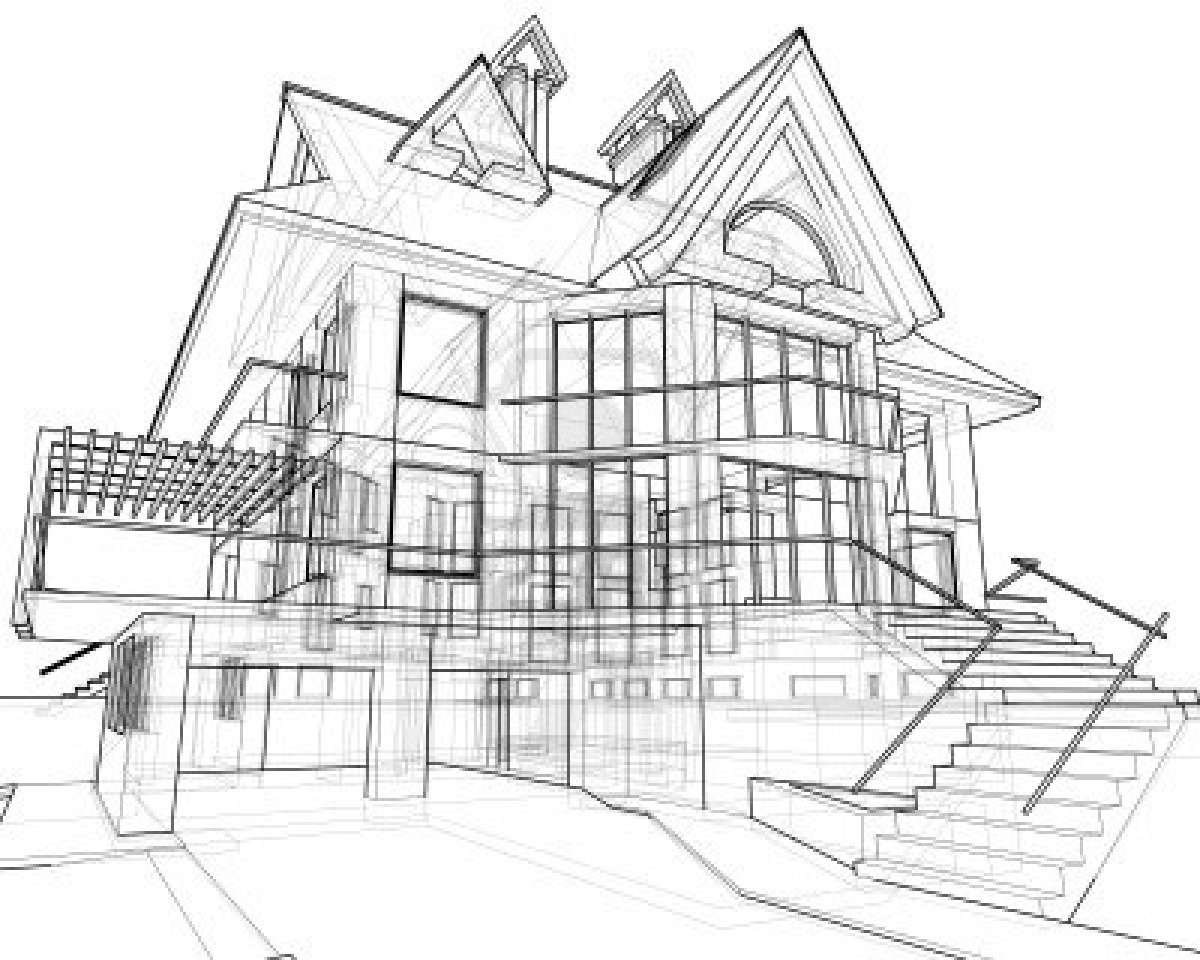 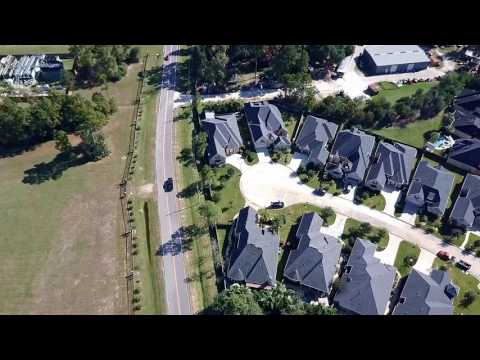 Augusta Pines From Above 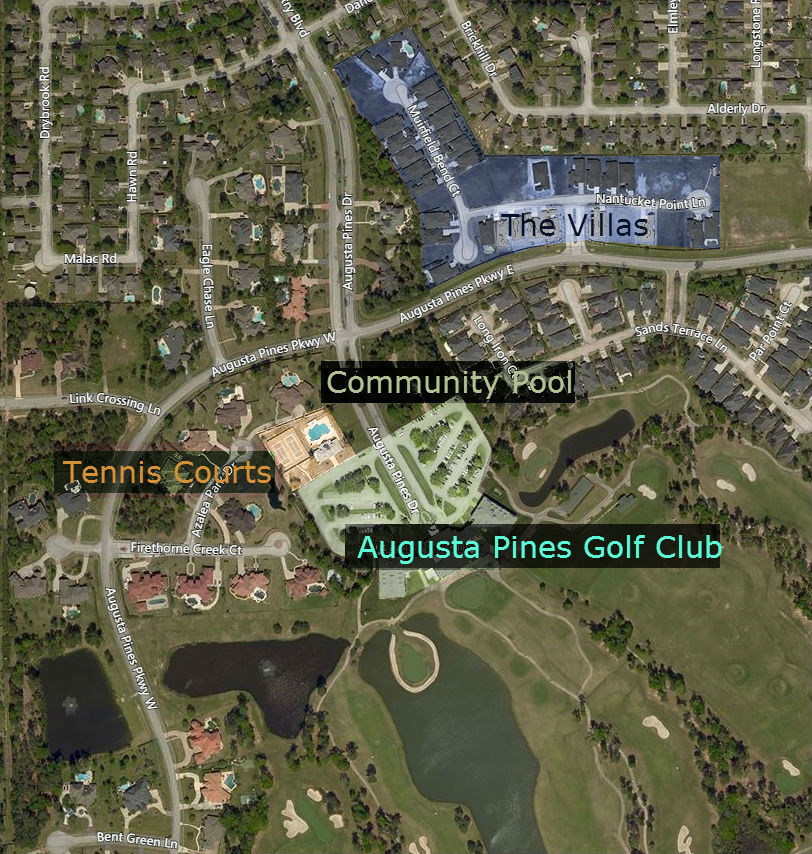 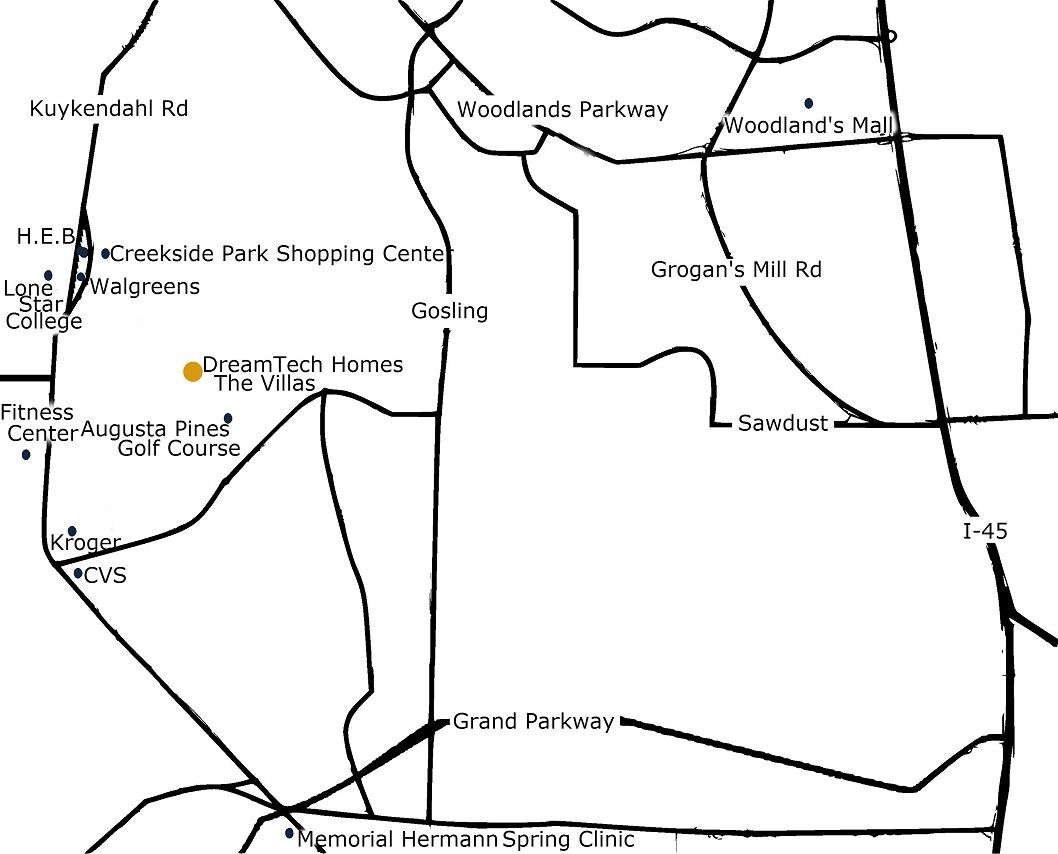 Why You Should Move to The Woodlands

The Woodlands, an award-winning master planned community located 27 miles north of downtown Houston, has defied the negative impact of the oil and gas market by staying extremely solid with high occupancy and strong rents. Both retail and restaurants have seen robust growth. While traffic in the Houston area continues to become congested, suburban cities such as The Woodlands offer shoppers and diners almost all of their retail needs within the walls of the community. Residents are finding no reason to leave. The Woodlands is one of the only Houston submarkets outside of the Galleria to have luxury brands and sectors that continue to grow. Fitness options in The Woodlands include Villa Sport, seven championship golf courses, over 100 parks and more than 200 miles of hike-and-bike trails. The new Creekside Park Village Center, anchored by H-E-B Creekside and Walgreens, continues to add a mix of retailers and will soon include additional pad sites. The Woodlands continues to grow its retail and restaurant businesses, offering more choices for residents and visitors for years to come.